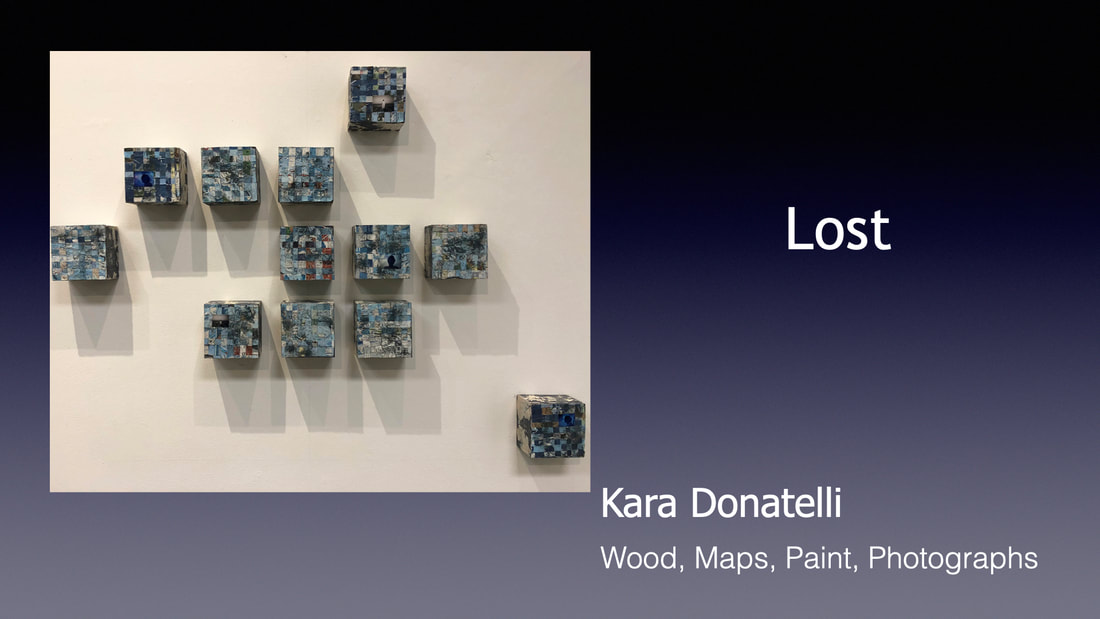 I have always been interested in psychology and psychological disorders along with cartography and maps -- two very diverse areas of study. I hadn’t considered combining these interests until I began this body of work. In terms of class, similarities I’ve observed are the ease of accessibility, or lack thereof, to both quality psychological care and the ability to move freely geographically. Public opinion also focuses on an individuals’ connection in each. Historically people with money could spend time at a retreat to calm their nerves while those without could be physically held against their will or geographically relocated. The poor generally couldn’t travel or relocate because of desire while the wealthy could do both.